Marin’s claycutting tools are specifically designed for use in claycutting applications where both high impact and accuracy is required for effective excavation.

Marin’s EVO™ Claycutter was designed to cut clay up to 450kPa with it’s project debut being a campaign for Saga Petroleum (now Statoil). Following on from Marin’s EVO™ Claycutter’s initial project delivering success, has been used in 5 separate follow on contracts. This level of operational success speaks for itself, there can be no greater vote of confidence than a Client extending it’s campaign and awarding follow-on work on the basis of the initial successful operation.

Marin’s EVO™ Claycutter was also responsible for the success of the route preparations in the Ormen Lange Campaign. Our Claycutter successfully completed a 70km excavation in soils ranging from 5-250kPa at water depths of up to 1100m. Over the course of the project Marin achieved an average excavation rate of 62m3 and completed the complete excavation project within a 6 month window.

Marin’s EVO™ Claycutter uses a high-pressure jetting system, which is a more reliable and efficient method, than some of the tracked trenchers alternatively available in the market place. Our Claycutter system delivers specific results, which gives the client greater efficiency during operations and greatly reduced downtime for any repairs. The alternative traditional tracked trenching systems are unnecessarily complex mechanically with electronic panels, and overly complicated internal systems which require frequent maintenance and have greater potential for errors and operational issues causing the system to fail.

Marin believes very much there are advantages in keeping systems as simple as possible, whilst fulfilling the potential to deliver outstanding results to the Client, first time.

Marin’s EVO™ Claycutter can be utilised for pipeline route preparation, clay field trenching and general engineering of the seabed:

View our Download page for further infor on our tooling.
READ MORE

Marin are proud to be members of the following industry bodies: 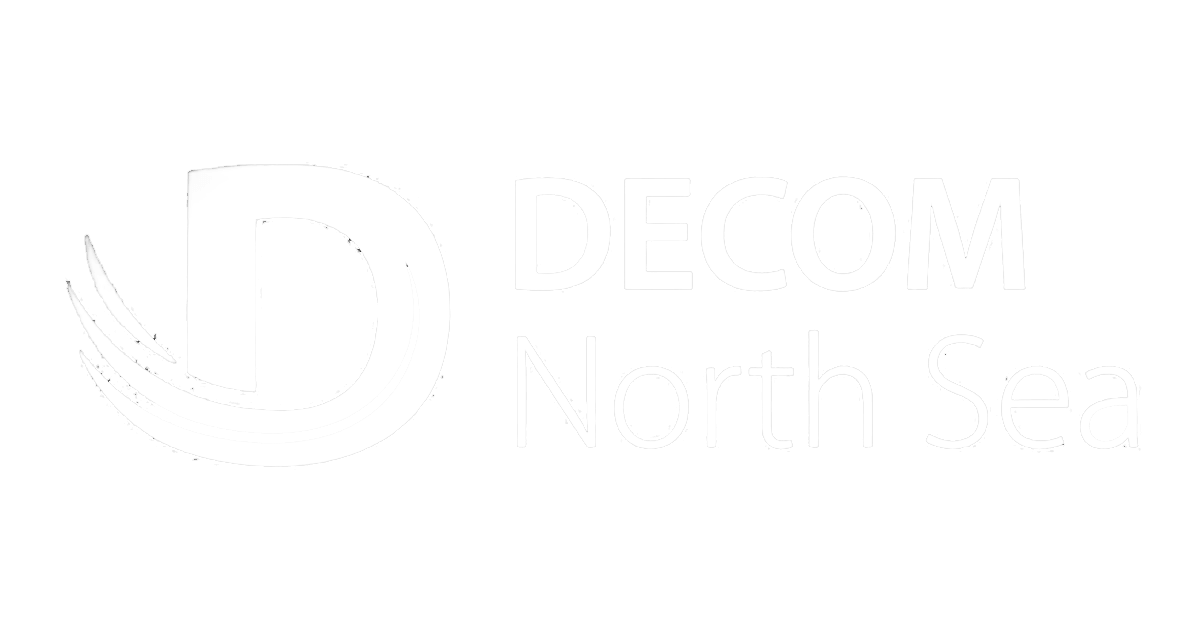 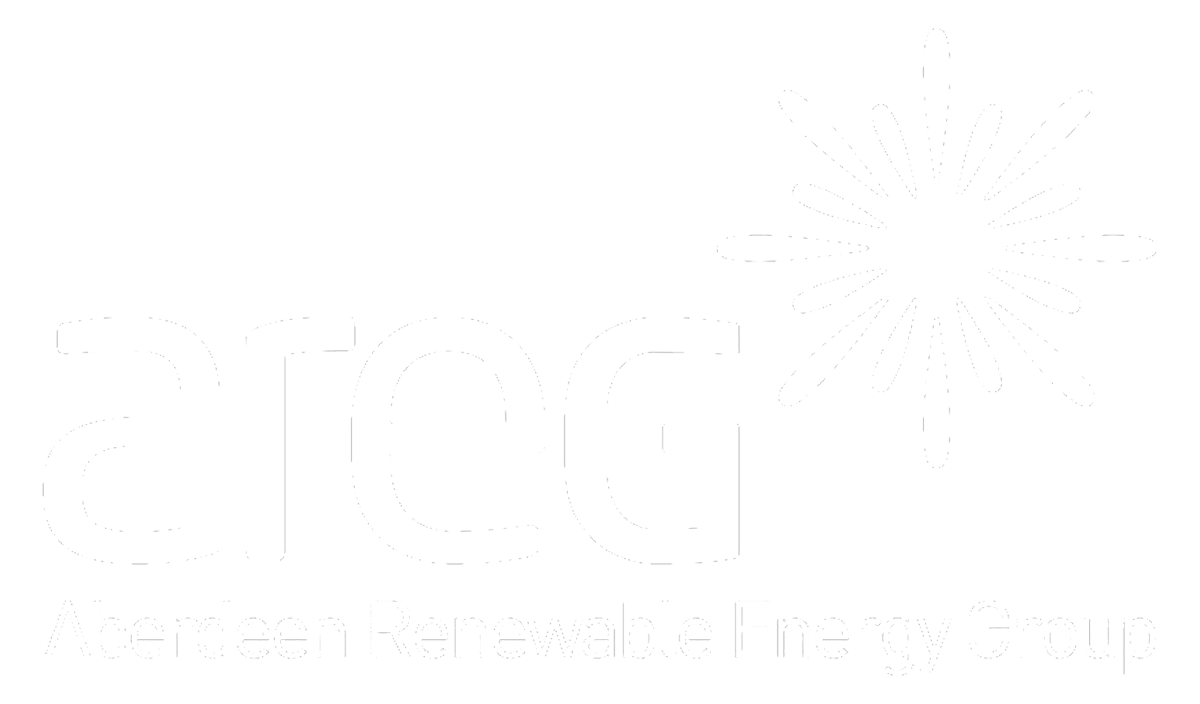 Marin has a proven track record within the oil & gas industry sector, delivering complete solutions on complex projects in the toughest and harshest of locations globally. Marin’s technology is cutting edge with specialists that thrive on solving deepwater challenges.
CONTACT US

04 October 2021
Marin TM Ltd and Justice Marine LLC in Louisiana are pleased to announce they have formed an allianc...
Read More